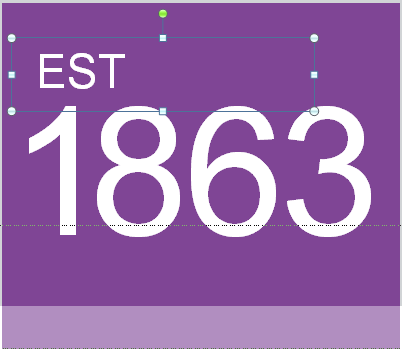 I recently ended up converting some text in a PowerPoint presentation to vector shapes after a major corporation discovered that, of the thousands of employees who were running PowerPoint 2010, there were a few stragglers on 2003 and some of the kerned text (kerned text means the spacing between letters is adjusted) was dropping to the next lined (kerning is lost in PowerPoint 2003) Figure 1 shows the original design. Figure 2 shows what happens when someone using PowerPoint 2003 opens the file.

Converting the text to vector shapes allowed us to keep the same kerning instead of forcing us to adjust it (and not look as good) for the few that were on PowerPoint 2003. 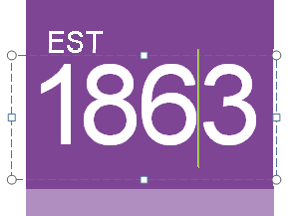 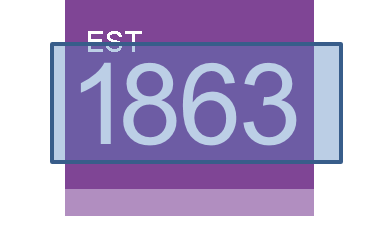 Step 2
Draw a Rectanglelarge enough to cover the text 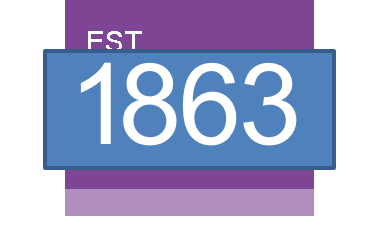 Step 3
Bring the textto Front so you can see it 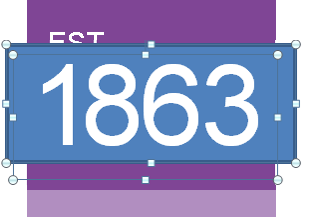 Step 4
Select the Rectangle and the text 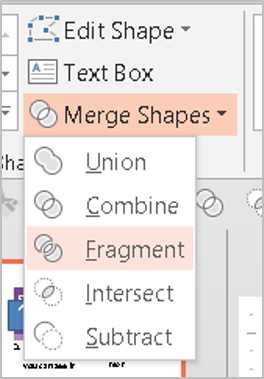 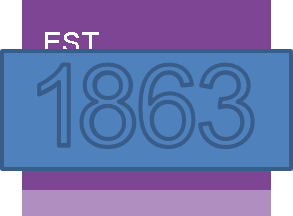 This is what you’ll get 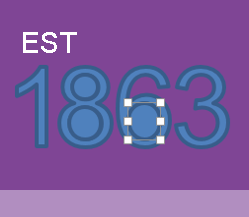 Step 6
Delete Rectangle and the artifacts that remain 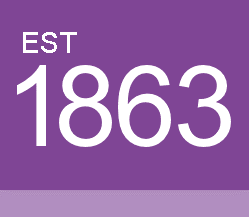 Step 7
Remove the borders and change Fill color. Use Shape Union (see image in Step 5) if you want to combine each shape into a single shape